Did you know that some of the most famous and attractive men from the film and art industry share our passion for knitting?

For example, Ryan Gosling, famous from movies like “The Notebook” (is there any of us who didn’t shed a line of tears watching it?), fell in love in the art of knitting on the film set. 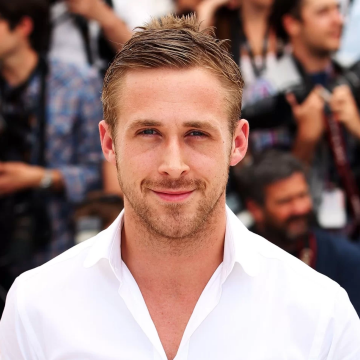 “I did this scene in ‘Lars and the Real Girl’ where I was in a room full of old ladies who were knitting, and it was an all-day scene, so they showed me how. It was one of the most relaxing days of my life,”

He later confessed that knitting would be indeed “his perfect day activity.” – conquering thus our hearts forever.

His film colleague Russel Crow, the star of “Gladiator” and “Beautiful Mind” revealed the secrets of his soul, showing us his love for yarn and knitting needles. 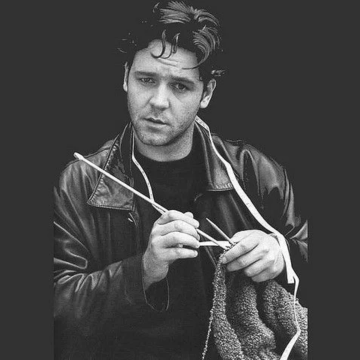 “ I am a knitter. It doesn’t sound like a very masculine hobby – but I am in company with some fantastic men like William Shakespear and  Kurt Cobain (Crochet). I don’t like to meditate – the idea of spending an hour a day trying to block out everything seems appealing – but near impossible for me. Knitting helps with this. I don’t make people sweaters – I knit as a therapy. It’s one of those activities like playing a musical instrument– where you can shut off your mind and just exist.”

And while the third famous knitter- Kurt Cobain, is no longer with us, his unforgettable music and his love for crochet remain with us. 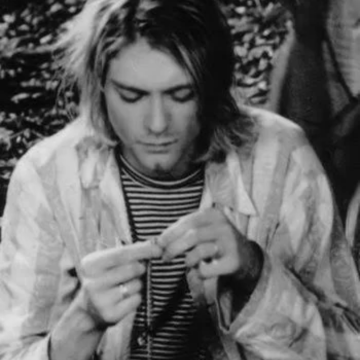 Who knows, maybe exactly in the moments of calm crocheting the inspiration for  “Nirvana” songs were born. At the end it is a nirvana world that all knitters are a part of. 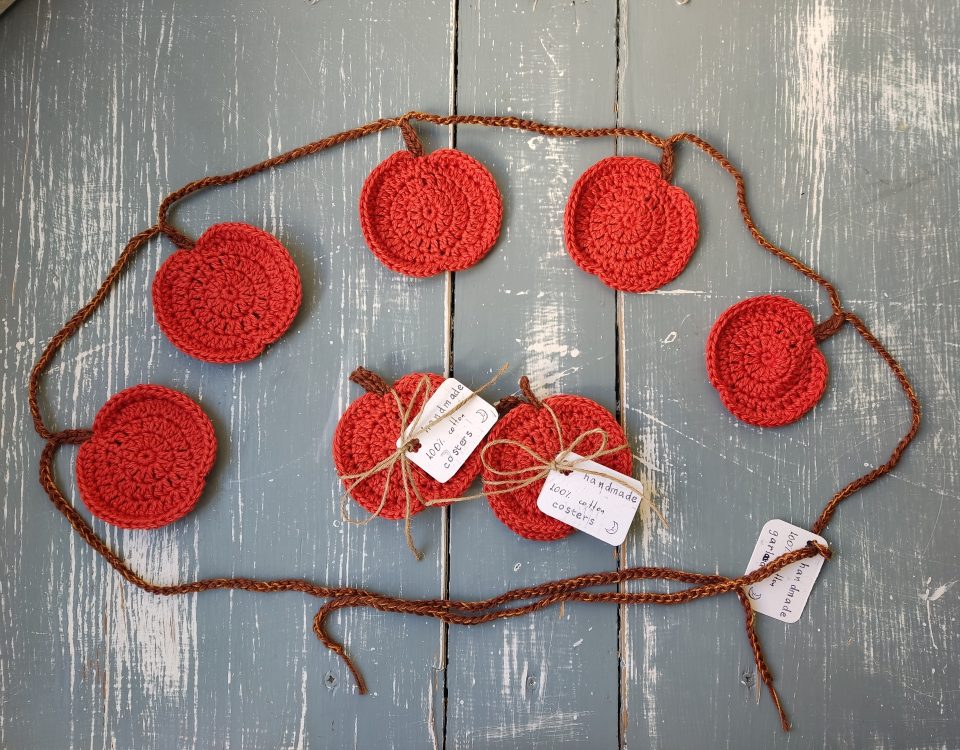 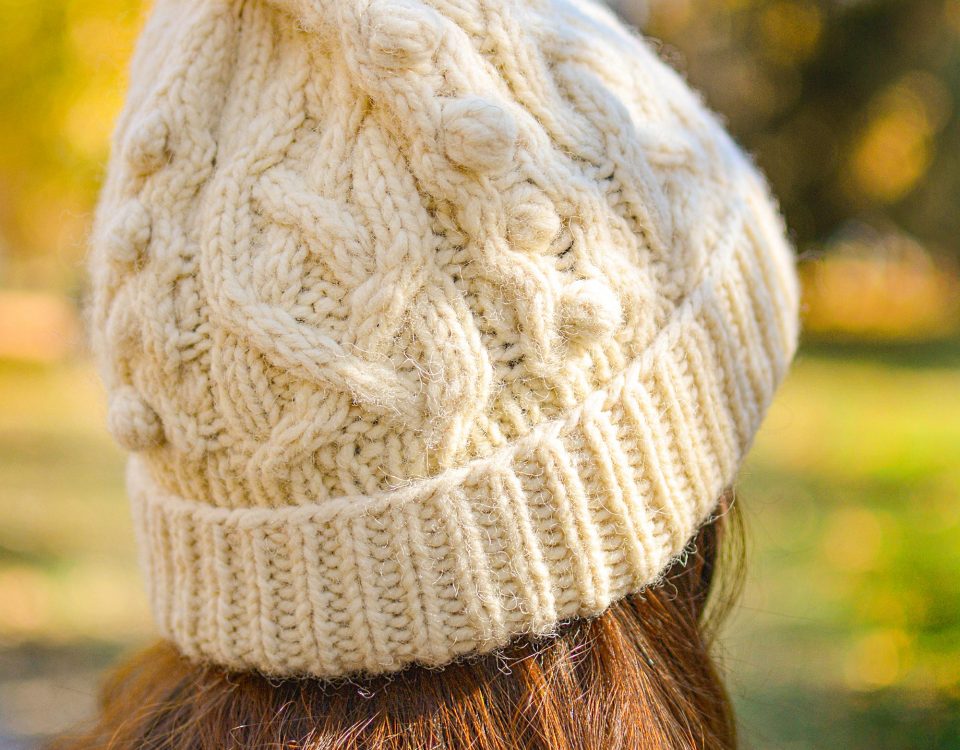 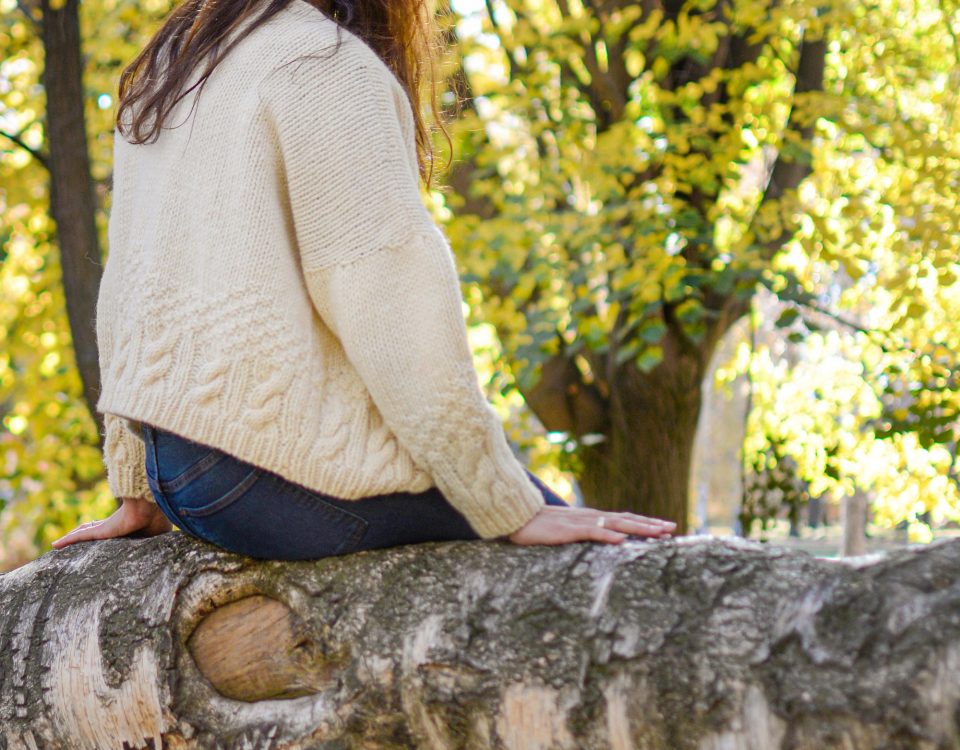